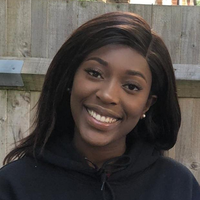 As a secondary English teacher, I have a unique opportunity to help shape the minds of young people. The books students read and learn from are hugely important to how they can see the world. They can be vehicles to examine the society of our past, contrasting it with the society of today.

Which is why it’s so disappointing that right now, the way we teach English means we focus on such narrow perspectives and ignore the brilliant books written by ethnic minority authors.

Teach First’s latest research reveals there's not a single book by a Black author in the set texts for GCSE English literature in the UK’s largest exam board (and only two by ethnic minority authors). Without opening these pathways of knowledge, British students are often left in the dark.

The books students read and learn from are hugely important to how they can see the world.

Where possible, I try to challenge this and incorporate more diversity into my lessons. I know that learning about differences brings new perspectives and lived experiences to students. This can include comparing the texts we’re learning with newspaper extracts, to demonstrate how they were influenced by widely held (and sometimes narrow-minded) views at the time.

For example, when teaching The Sign of Four by Sir Arthur Conan Doyle, I encourage discussion around the Black character Tonga, who is portrayed as an animal. This enables my class connect the book with imperialism, racism, xenophobia and colonialism, which were sadly common aspects of society back in the 1800s.

When you challenge the status quo in your teachings, you find that pupils from all backgrounds really enjoy critically analysing their nation's history, sharing opinions and discussing ideas on how things could be (or have changed). This isn't something to shy away from, but rather welcome, particularly when pupils pick up and question controversial language and ideas independently. I know that this helps my students to acknowledge and understand one another's cultures, heritages and even religions.

When you challenge the status quo in your teachings, you find that pupils from all backgrounds really enjoy critically analysing their nation's history.

For Black History Month, I set students a project to explore historic Black figures. I made the instructions as skeletal and open as possible - they could be as creative as they liked in how they approached it.

The only real pointers I gave were that the people/person they focus on should preferably be Black British, rather than African American and also preferably not the most well-known figures (such as Martin Luther King or Rosa Parks). This was important, because I found that students knew a lot about American Black history and the amazing work done by people there, but virtually nothing about prominent black figures or significant events in the UK such as Darcus Howe, Olive Morris or the Bristol bus boycotts.

The results were amazing! Below are just a few fantastic examples they produced: 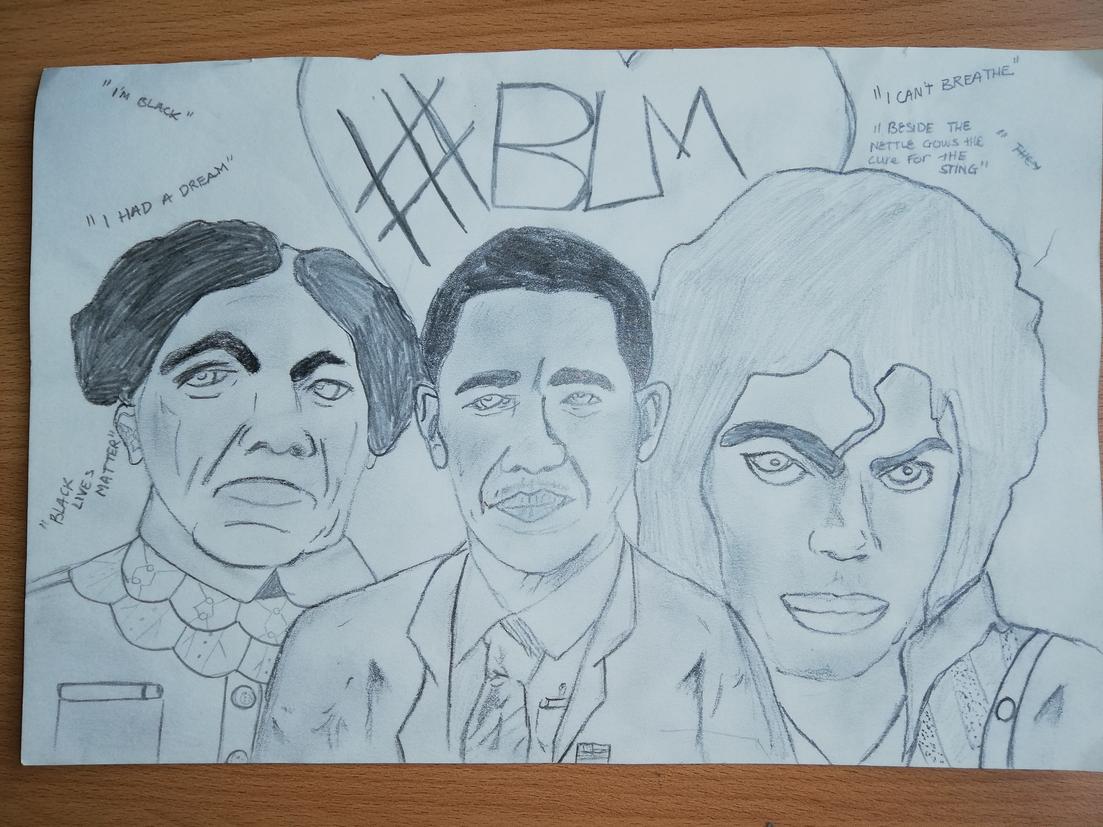 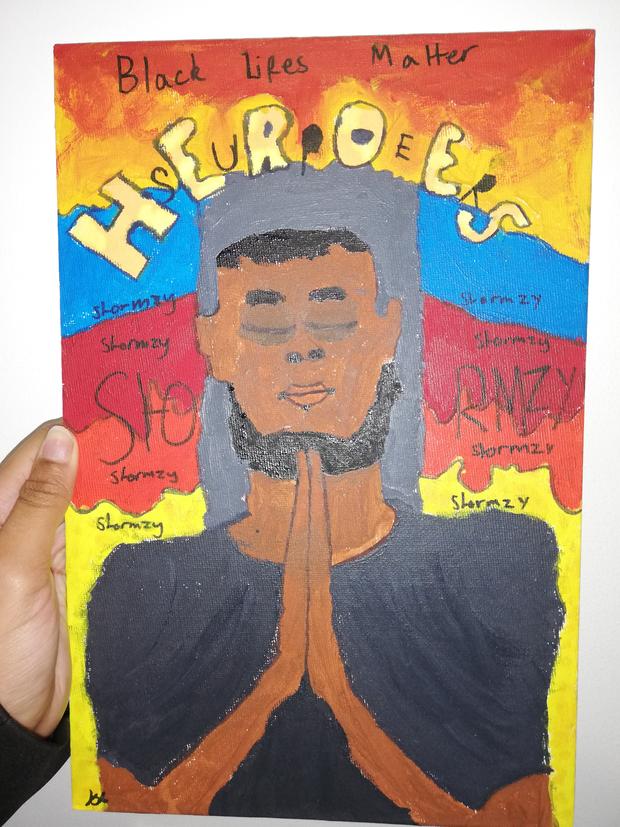 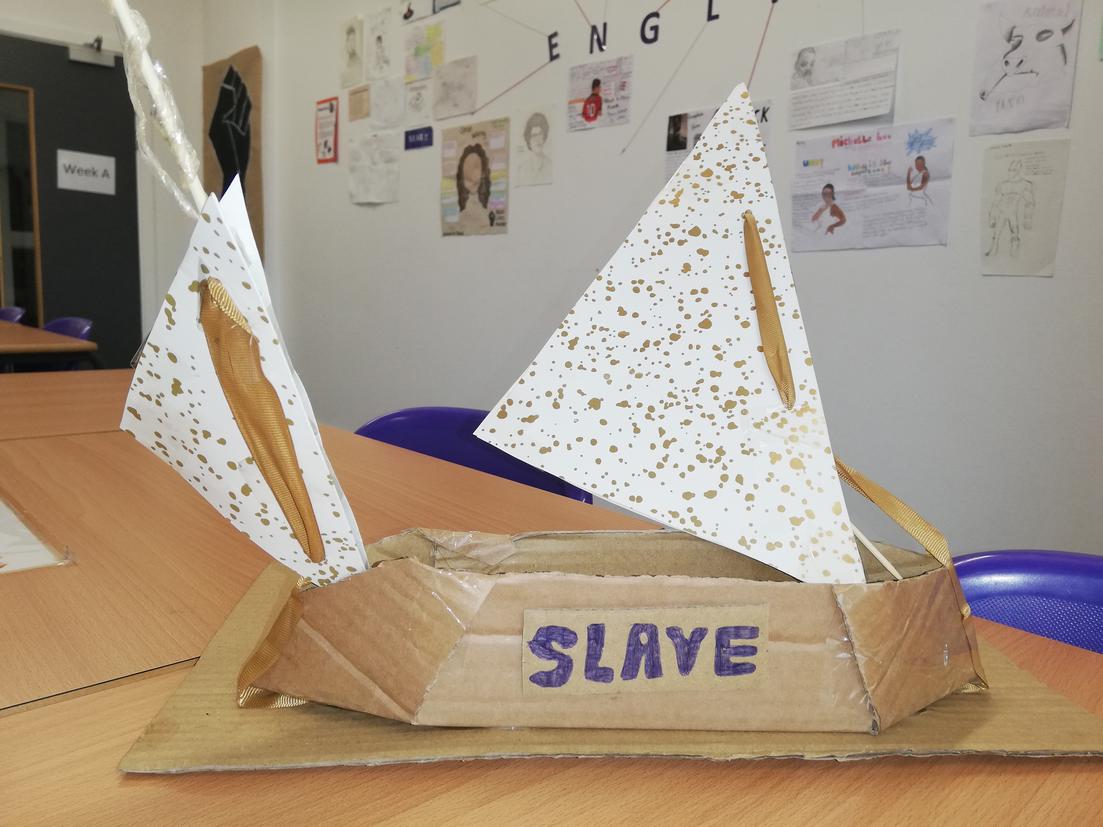 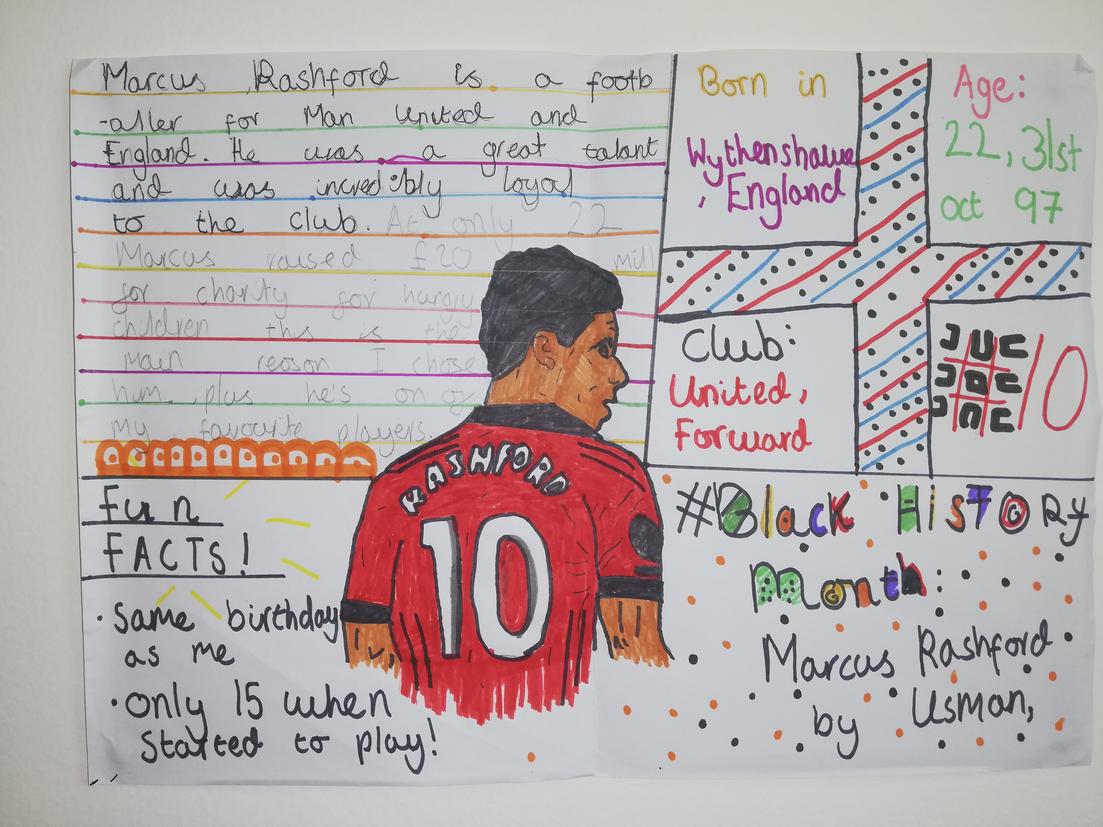 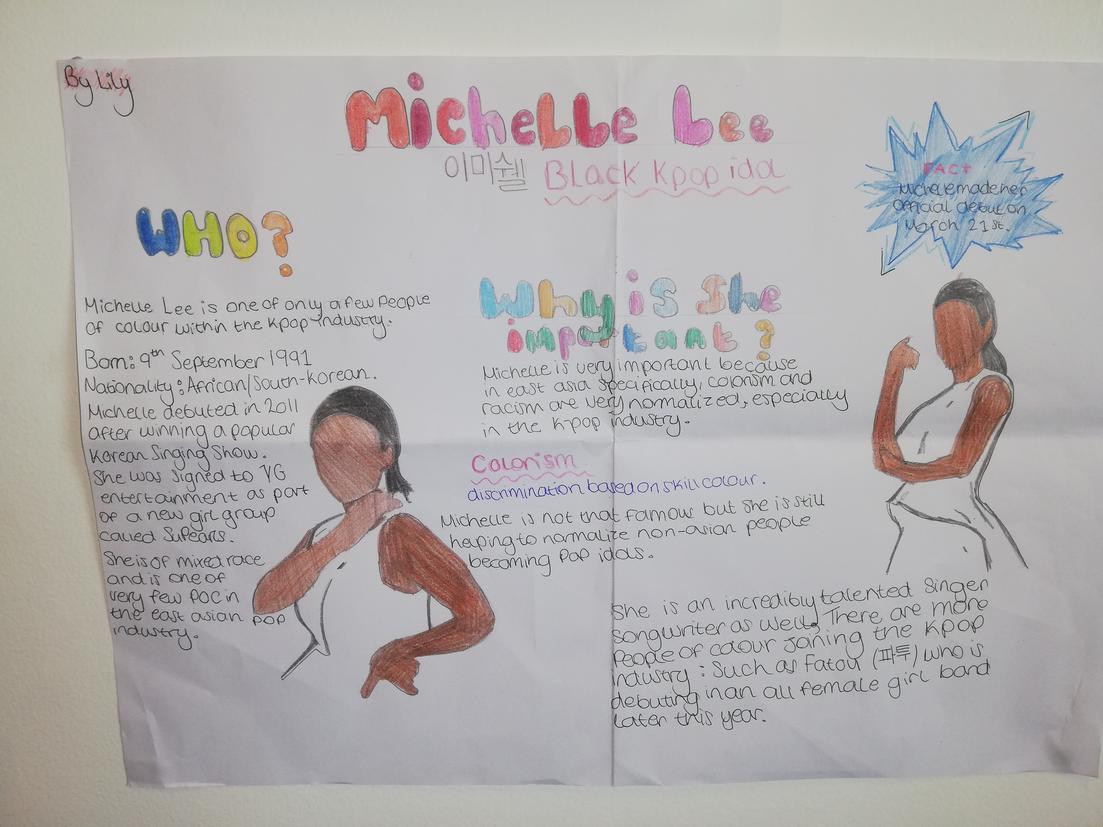 All students were extremely proud of their work and their achievements!

When presenting their projects, it was warming to see pupils beam with pride as they shared with the class. I also enjoyed seeing them engage in conversations about history, questioning why these stories hadn't been heard of before.

With Black history integral to the fabric of British society, it is our collective history as a country. I want students to be excited about their discoveries, to appreciate and celebrate lesser discussed elements of our story. Confronting our history through tackling literature is necessary - it provides a context through which education, tolerance and acceptance of one another can be built from.

At Teach First we believe the books taught in schools should reflect the many perspectives and backgrounds that make up our country’s diverse population.

Our Missing Pages library is a collection of book recommendations from our community and the public, full of works by ethnic minority authors they wish they’d had a chance to study at school. We want to inspire teachers, school leaders and exam boards to diversify the English literature texts they celebrate.