Three trainees share their best advice on moving house and making friends when relocating on the Training Programme. 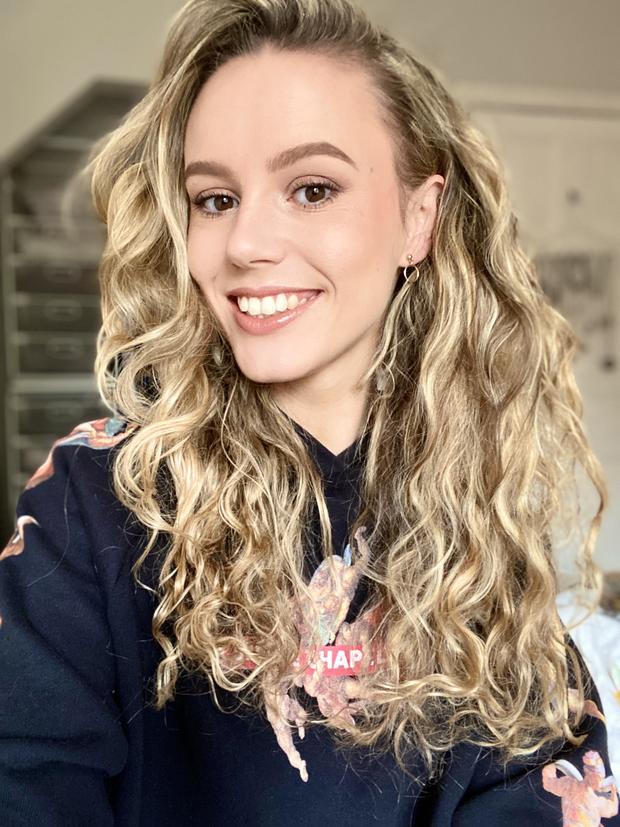 Joining the Training Programme has been a life-changing experience. There have absolutely been struggles and times of doubt - however, day in and day out the students show have shown me why I am here, and why this is my chosen career. I would not swap those relationships for anything in the world.

When I first was told I had been accepted into Teach First I lived in northern Gloucestershire, with almost everyone close to me living there. I was excited beyond belief that I had been accepted, but anxious about where I would be placed. What if I was placed in the far reaches of the South West? If I am honest, it was a worry that kept me awake sometimes.

I waited by the phone for my placement call for days and one day, when I wasn’t expecting it (out for a dog walk) I received a phone call telling me I'd been offered a position in Somerset. I didn’t even know where that was (for shame as I am a Geography teacher). I Googled it and realised the relocation would not be so dramatic - then I felt like I was going to burst.

Still, there were the nerves; everyone at the Teach First virtual events seemed to know the area well. They were even chatting about specific streets and restaurants while I was still trying to figure out the difference between North Somerset, Somerset and BANES. But in the end, everything worked out.

I’m telling you now: if you are worried about anything to do with this process, everything works out in the end. Think of every worry and stress you have been through and look where you are now – it'll be alright. I managed to find a place close to my school, which is great. I moved in during summer and the rest is history.

Handy tip: don’t be anxious or shy about asking to live with people during Summer Institute (SI) because they can’t read your mind, and you may find yourself on your own (however, if this is the case, it'll still work out for you).

I found out about my Teach First placement in the middle of the first lockdown. Looking for a place to live in my new town was extremely difficult – the housing market was just starting to open up, and houses were being taken almost as quickly as they came up. Eventually though, I found one.

I moved a few weeks before the academic year started to give me time to get settled. My parents came with me and as soon as they left, I met up with someone I'd met during virtual SI. It was important to start making friends here so I wouldn’t feel isolated being away from my family (especially with the chance of another lockdown happening). I made sure to get in touch with other trainees through the various networks in the Teach First community; some were from the general area and were able to give advice and recommend areas to explore. Having friends in the area (that I met during SI) made the transition far smoother than it could have been, and allowed me to settle in really quickly.

It might feel a bit overwhelming finding somewhere to live in a completely new place, but it is totally possible! Don’t feel disheartened if it’s taking a bit longer than you would like, as everything will fall into place before you know it. I missed out on plenty of houses initially, but ended up finding somewhere that I’m delighted with.

An excellent way to get settled was spending time exploring as much as I could. I took the train to the area I was set to work one Saturday afternoon and trialled some different routes. I also got to see the area my students live in, and it gave me points of reference for conversation with them when I started teaching – this was especially useful for creative writing classes, as I could mention these places to inspire them with ideas.

I highly recommend finding out if there are any other trainees in your school, or even in the area/local authority – they will be your primary support network as they understand everything you’re going through. While other people might understand being a trainee or working in the school, and others will be able to give pedagogical support, only the other trainees will quite grasp everything that is happening to you at the moment.

Moving away from home for a new job can be daunting, but you will find a way to make it work for you. Reach out to people, network and make friends at work. Try not to limit yourself to socialising with your department or other teachers – get to know the support and grounds staff in school! You’ll be amazed at the insight you get from people that work outside of the classroom and the opportunities that arise from it.

I’ve moved away from home several times and the most important thing I’ve learned is to find some way to make roots through making friends. You need a support network around you, and with that (and the resilience you have clearly demonstrated to earn your place on the programme) you’ll be perfectly fine. Better than fine – you’ll be great!

Starting Teach First was a new phase of my life and, fortunately, one I have been enjoying! From relocating to teaching topics which I haven’t looked at since GCSE, the journey has admittedly been tough in a lot of areas - but there is fun to be had in every day of my work, and certainly always new things to be learned!

When I relocated for Teach First, I had never moved home on my own before (i.e. without housemates), so it was a little scary. I think some people are concerned about living alone versus living with other trainees.

I can’t emphasise enough how important it is (not just in this, but your whole journey with Teach First) to do what is right for you, and to take the process step-by-step. I thought I wouldn’t find a flat in time, but the whole process from registering my interest for a flat to getting the keys only took a fortnight. Additionally, I chose to live alone rather than with other trainees because I know I can be a bit more introverted.

School days are long, and you spend all day talking to people and building those relationships. It’s really important that you have somewhere you can recharge and be in touch with yourself - as an introvert, that is critical to me. Feeling recharged and ready for school and life overall is so important!

And always remember: you can change your lifestyle after the first year of the programme for example – you aren’t signing up for this living arrangement for life!